Thank you! We'll be in touch! 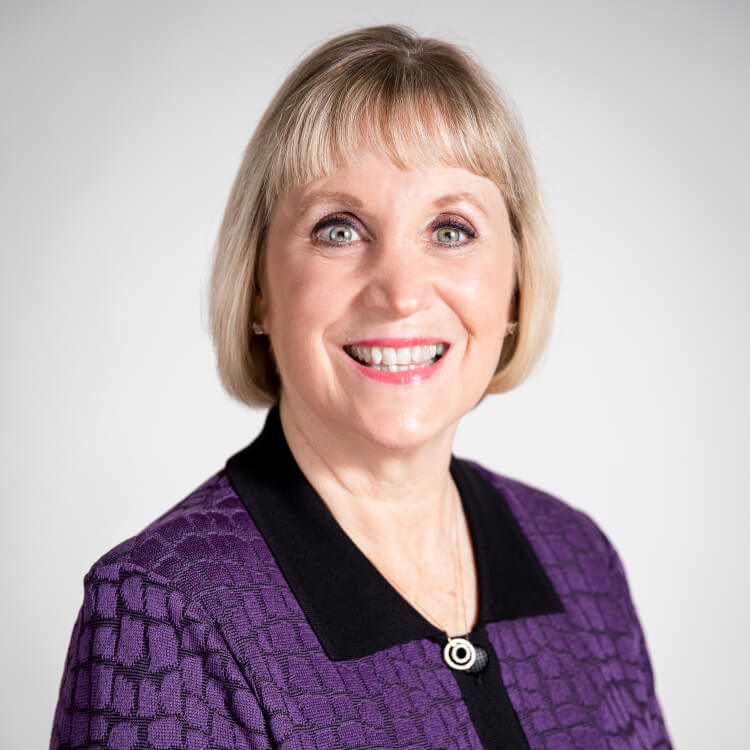 Melissa has over thirty-five years of healthcare leadership experience and has held a variety of roles
including Vice President of Critical Care and Cardiac Services at the Dartmouth-Hitchcock Medical Center
and Senior Associate Chief Operating Officer and Chief Nurse Executive at Duke University Medical
Center. Melissa also served as the Editor-in-Chief of the Nursing Management Journal and then as the
Chief Healthcare Strategist at the SAS Institute. From 2007 until 2015, Melissa served as the first ever
Vice President and Chief Clinical Officer at Hill-Rom.

In 2019, Melissa joined Kirby Bates Associates as Chief Operating Officer and led the business
operations, technology, sales, and marketing teams. In January 2020, Melissa was named President of
KBA. Soon thereafter she was named President of Tyler & Co., affording both organizations new
synergies and expanded opportunities to serve their clients. Under Melissa’s leadership, Kirby Bates
Associates and Tyler & Company merged their business operations in June 2021, with the unified
organization operating under the Kirby Bates Associates brand. Melissa provides strategic vision and
direction to the organization and is the liaison to their parent company, Jackson Healthcare.

Melissa is a nationally and internationally recognized consultant, speaker, and author on clinical and
leadership issues in healthcare, with many peer-reviewed publications and book chapters to her credit.
She is a highly sought-after motivational speaker who has delivered hundreds of national keynote
addresses to a variety of nursing and healthcare audiences. Melissa is a past National President of the
American Association of Critical- Care Nurses. She was inducted as a Fellow in the American Academy of
Nursing in 1997 and was the Distinguished Alumna at the University of Pennsylvania in 2010. Melissa
was featured on the cover of the February 2012 issue of Nurse Leader with an extensive interview as an
AONE Leader to Watch. She received the 2017 Distinguished Alumna Award from Gwynedd Mercy
University.

In 2020, Melissa was named as the first ever nurse to serve on the Board of UNC Rex Healthcare and its
Quality, Patient Safety, and HR Committee. Melissa is actively engaged as an officer, task force leader
and member of many national nursing and healthcare organizations and serves our industry at the
highest level with integrity and passion.